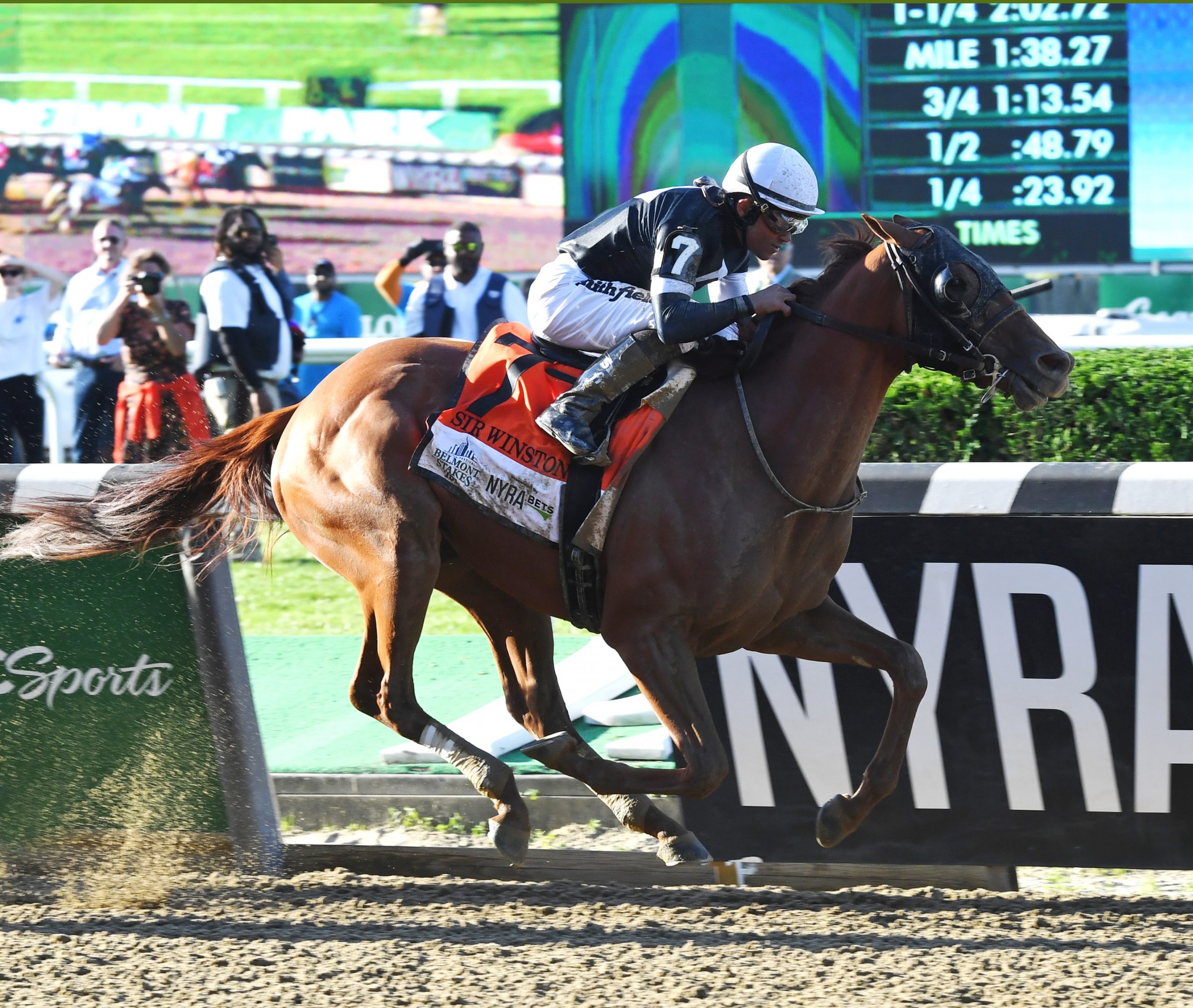 Won or placed in 6 Graded Stakes

Out of the Afleet Alex mare, La Gran Bailadora was a winner of the Kentucky Cup Distaff (G3) and placed in the Spinster S. (G1) at Keeneland.

“SIR WINSTON was PURE CLASS.  He had as good a mind of any horse I have ever trained.  He showed a lot of talent right from the start, which is why he was a stakes winner at two, Classic winner at three, and trained on to win graded stakes as an older horse.”  — Mark Casse (trainer)

“SIR WINSTON showed us incredible talent right from the start and we think his progeny will do the same.  We will be supporting him both with mares in the breeding shed as well as in the sales ring down the road.” – Tracy Farmer (owner)

Flat Out S. at Belmont Park 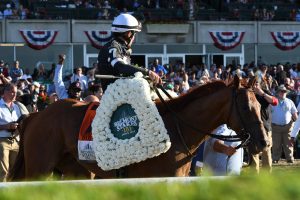 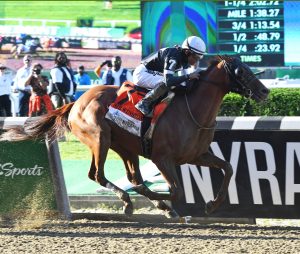 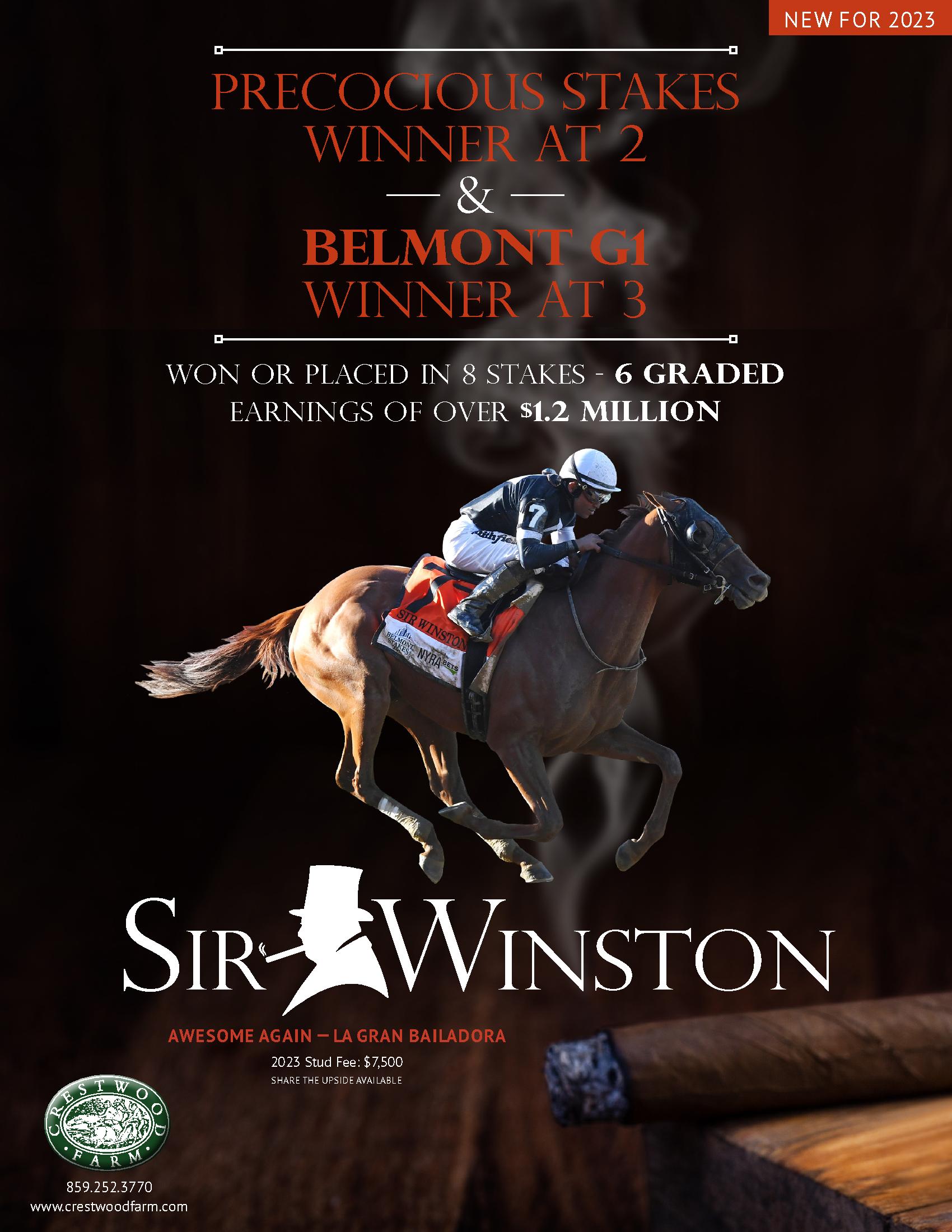