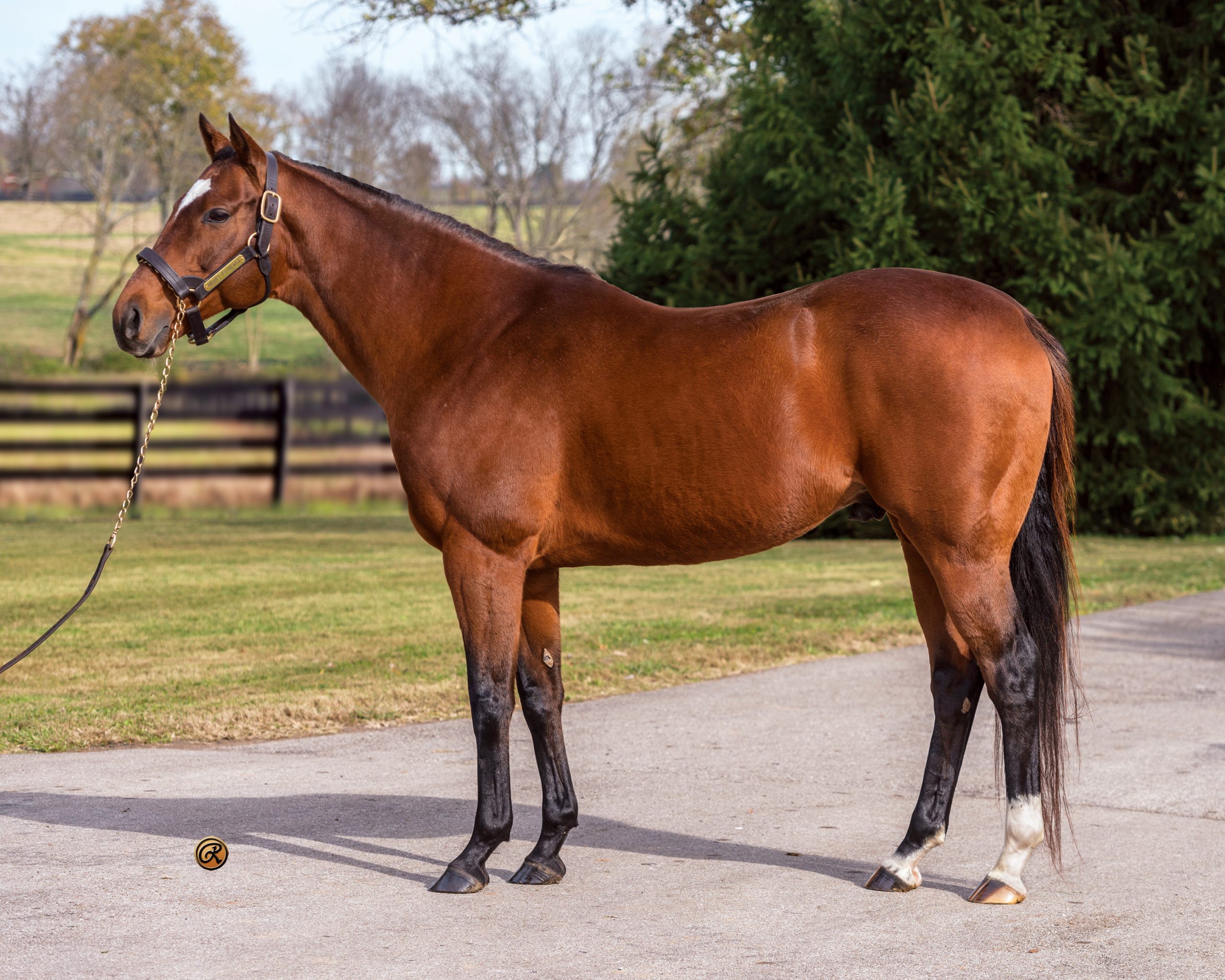 A MULTIPLE G1-WINNING MILER WITH SPEED!

““Heart to Heart is the racehorse we should all aspire to breed and race. He was precocious, fast, versatile, and sound. He had miler-speed, an amazing pedigree, and is a flawless physical. He has everything to be a top sire of fast and sound runners.” 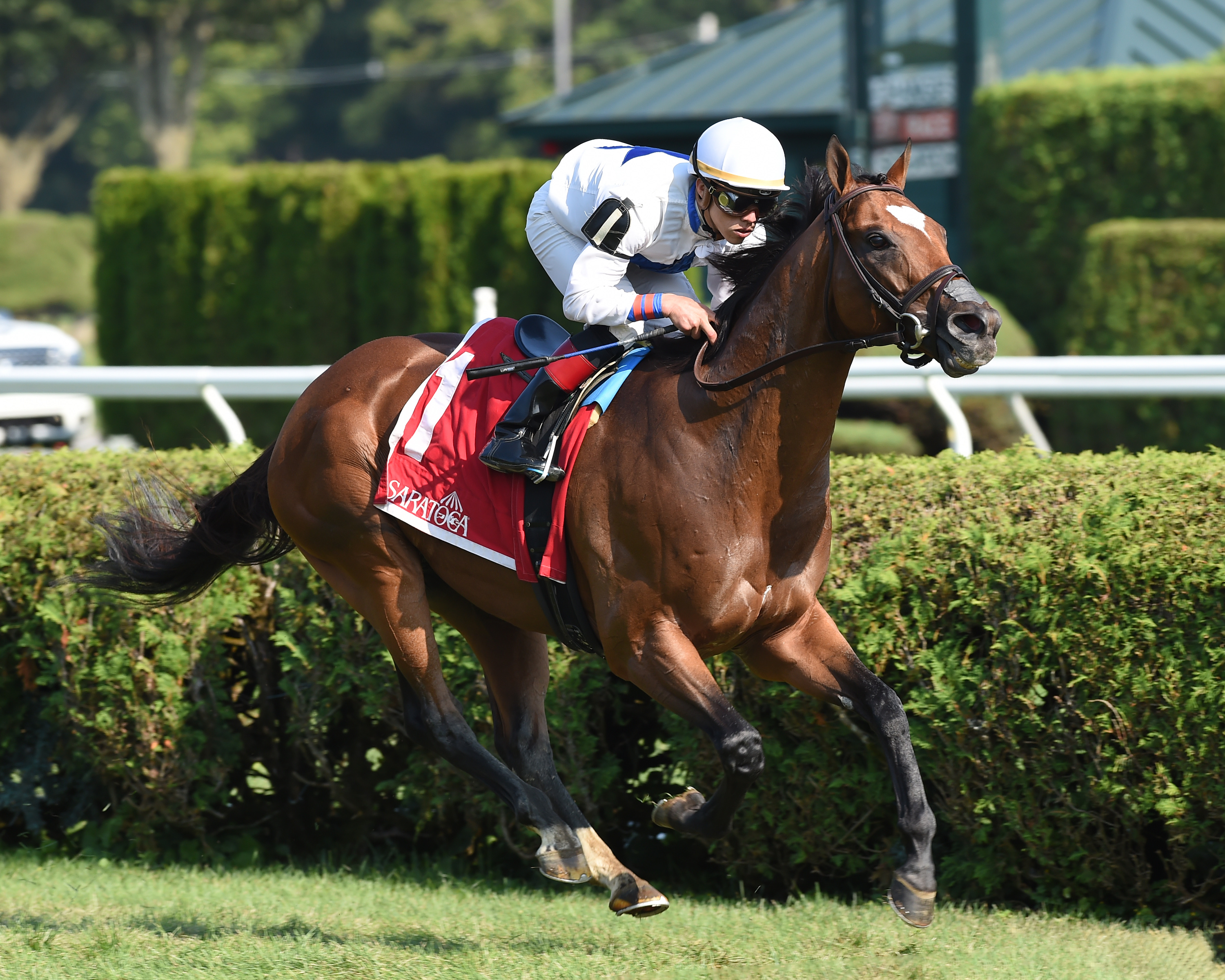 Click here to for a walking video of Heart to Heart: Play Video 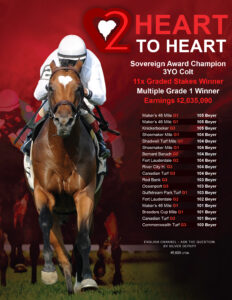